The old, bohemian quarter of Belgrade, arose during the late 19th and early 20th century when its inns were the gathering place of the best known names in Belgrade. It is frequently compared to the Montmartre of Paris, both in appearance as well as the exuberant and dynamic artistic atmosphere.

This part of the city arose during the early 19th century, with Skadarska Street being named and the houses being numbered in 1872. Skadarlija was once home to many famous writers, actors, painters and journalists. Many famous local and international names “spent their best days there – during the night”. This ambient environment along with galleries, antique and souvenir shops was revitalized in 1968. 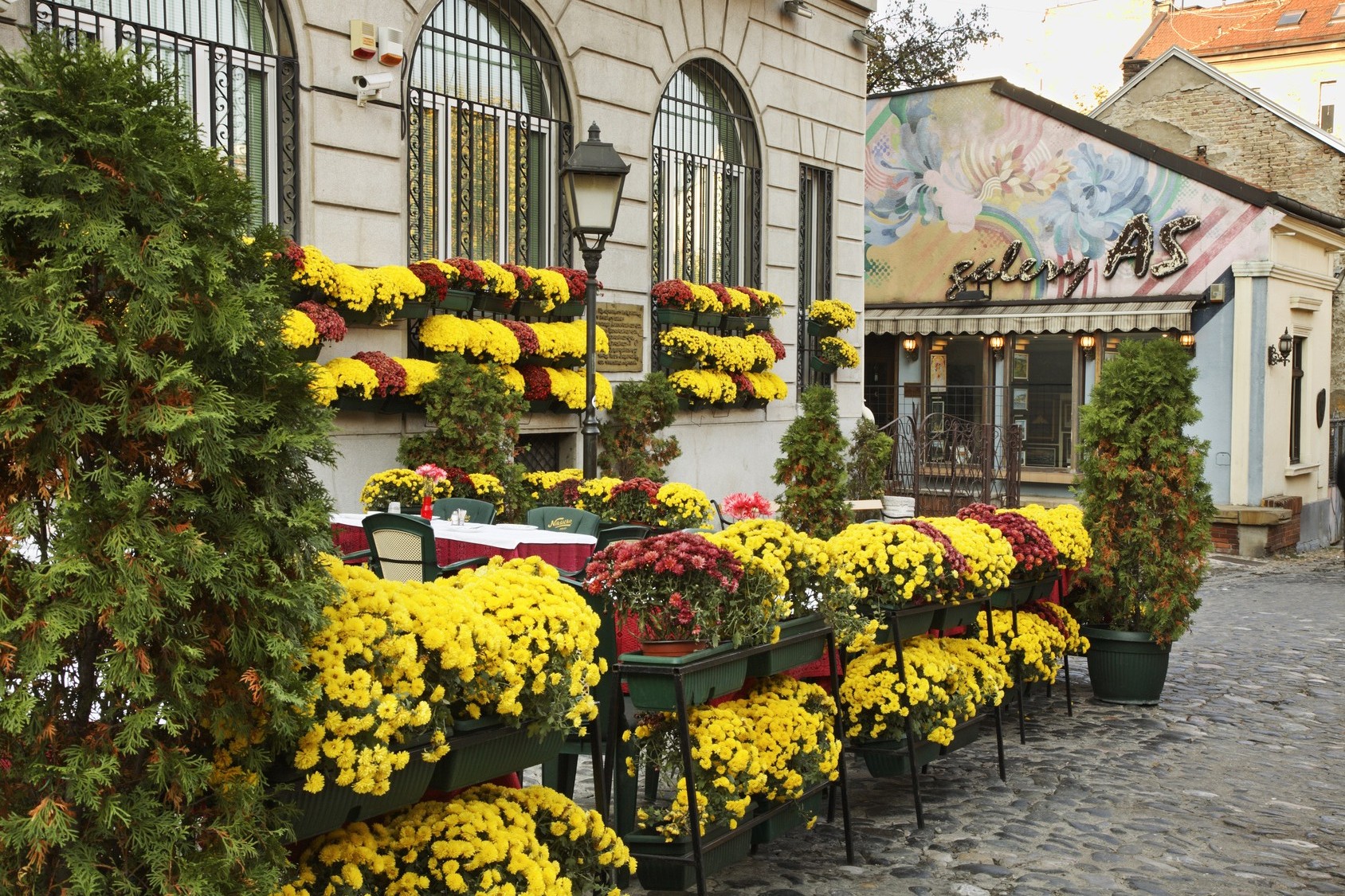 Click here to get back on Seh main page!